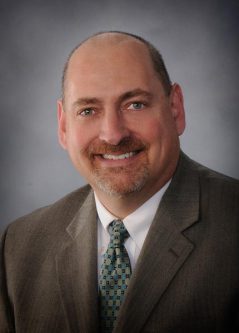 Charles C. Collison, Jr. is a Partner in the law firm of Collison & Collison.